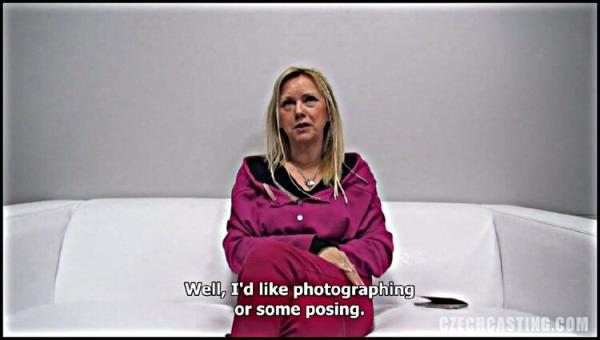 Guys, do you like mature and experienced women? Do you like slim blondes? In that case you will love this episode of the best casting ever. It will be an exclusive show – the start of this video, 52 years old Jaroslava (or Ava, as everybody calls her) is very dominant in sack. She loves to teach young guys, ideally virgins. Her main advantage is that even in her age her pussy is tight as if she was just a teenager. Almost like a virgin! That’s a rare thing to see! During the interview she said she made a deal with her husband – she won’t fuck with other guys. It would be cheating, she said. However, our cameraman is young, handsome guy and that’s hard to resist for her. When she saw him, she forgot all the promises given, all the deals made and she just jumped him. Will she tame our cameraman? Will she show him who rules in her? Just take a look. 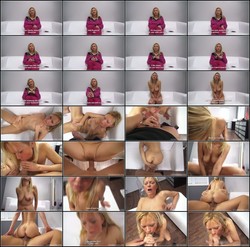