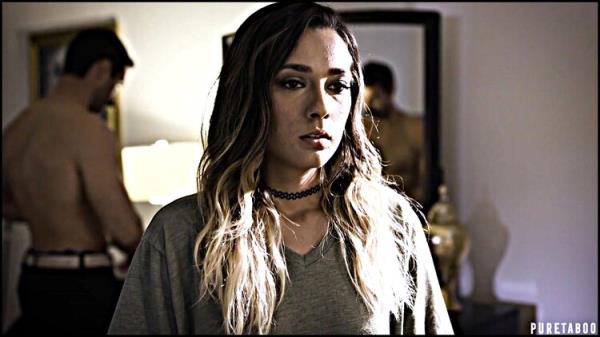 Her father's buddy for years, 'Uncle Joe' (Charles Dera) has watched the girl (Jaye Summers) grow up and, now that she is of legal age, his fondness for her has become an obsession. Every time he is over at the house, he gets distracted by her teen body and how much he'd like to take advantage of it. But, he can't do anything while her dad's around. Joe comes up with a plan to take the girl away for the weekend to his ranch house - as a high school graduation gift. He pitches it to her and her father as a 'gift from her uncle!' and she is extremely excited. She's so sick of living with her uptight parents and, now that she's an adult, she's yearning for a little adventure. Plus, Uncle Joe has always been dad's coolest friend and she loves how he calls her princess and spoils her. When he picks her up for the trip, she literally jumps onto his bike. Once they arrive at the house, the plan goes into motion. The girl can't seem to do anything without something happening ... a string of coincidences that become increasingly sexual between her and Uncle Joe. She catches him eyeing her in her bathing suit; she walks in on him changing and finds herself lingering a little; when she goes to change for bed, she discovers that her luggage has disappeared. Then, the ultimate coincidence is revealed: Uncle Joe only has one bed. Even though he treats it like no big deal, she feels very shy about sharing a bed. He strips down to his boxers. They lay in silence, listening to each other rustling. He begins masturbating while creepily looking at her back. 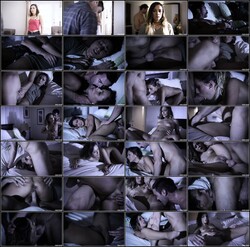